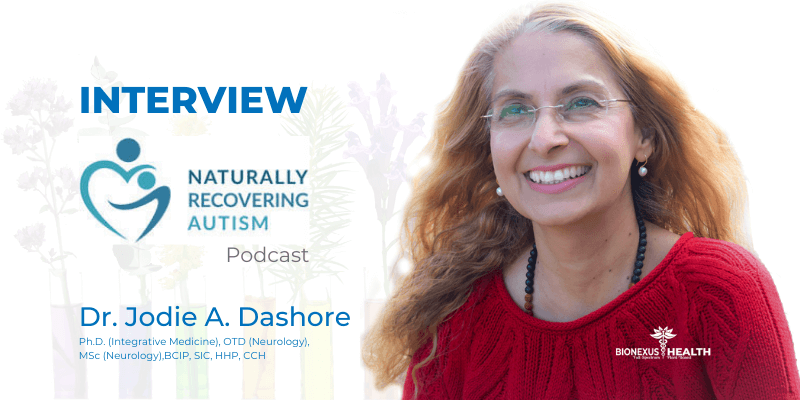 Lyme disease is the fastest growing vector-borne infection. One in every four children on the autism spectrum tests positive for Lyme disease.

There are 300,000 new cases per year. This number is said to likely be an underestimate. It continues to be under diagnosed due to the center for Disease Control’s inadequate established bands or markers used for detection in blood tests. Lyme disease is usually contracted through a tick bite. some of these ticks can be as small as a poppy seed and go unnoticed.

Symptoms of Lyme disease can mimic other disorders such as:

As mentioned above, detecting Lyme through the standard “blot” blood test is minimal, at best. It is common to get a false negative. This means the blood test tells you that you do not have it when you actually do. So what do you do? Best practice is to wait until your child’s gut is healthy, toxins have been reduced greatly, and his immune system is strong before testing.

The chosen test “said to be the number one bio-energetic screening in the world” is ASYRA. No blood test is needed and their accuracy is known to be superb from one test. You can learn more at, www.asyra.co.uk.

One resource for ASYRA in the U.S. is in California at, Immune Matrix.

The bacteria that cause Lyme disease can keep changing form and re-infect. Each must be treated specifically. Multiple infections suppress the immune system, so multiple systems must be treated. Lyme decreases immunity so secondary fungal, bacterial, and viral infections appear. This happens even easier if heavy metals and toxins are in the system.

Lyme has multiple co-infections. It is systemic, gets into the intestines, and makes you intolerant of carbohydrates and develop sensitivity to gluten, casein, and sugar. Lyme infection does not leave easily and multiple systems are affected. Antibiotics alone have been disappointing in the treatment of Lyme disease.

Autism and Lyme commonly exist in one individual. A broad based treatment which affects all co-infections and assists the body on multiple levels is necessary. Energetic frequencies, nutritional therapies, and the occasional need for anti-parasitic medicine and antibiotics all need to be reviewed, so that you can may make educated decisions for your child.

The BioNexus Approach to Biotoxin Illness by Jodie A. Dashore, PhD LAUNCH PARTY